GET YOUR FREE ESTIMATE

Our siding is engineered to outperform at every level.

AN ARRAY OF COLORS TO COMPLIMENT ANY HOME

The look of real wood.
The performance of something better.

With composite siding you get the look of real wood without the hassle of constant wear and tear or the need for maintenance. Our moisture resistant composite siding stands up to all weather conditions, and the insulating design will keep your home beautiful and comfortable for years to come. GET YOUR FREE ESTIMATE

ASCEND is the world’s first composite cladding to be engineered with a combination of Glass-Reinforced Polymer and Graphite-Infused Polystyrene. This patented (GP)2 technology was developed to achieve superior performance in tests for wind load, impact resistance, workability, and flame/smoke spread.

Silvermine offers a real stone appearance that compliments and integrates seamlessly with your home. Along with it comes all the benefits of long-lasting, durable composite materials.

“Adam and his crew were fantastic. They were professional, friendly, and hard working. They done Roof and Siding for my home. Thank you Green Shield Home.” 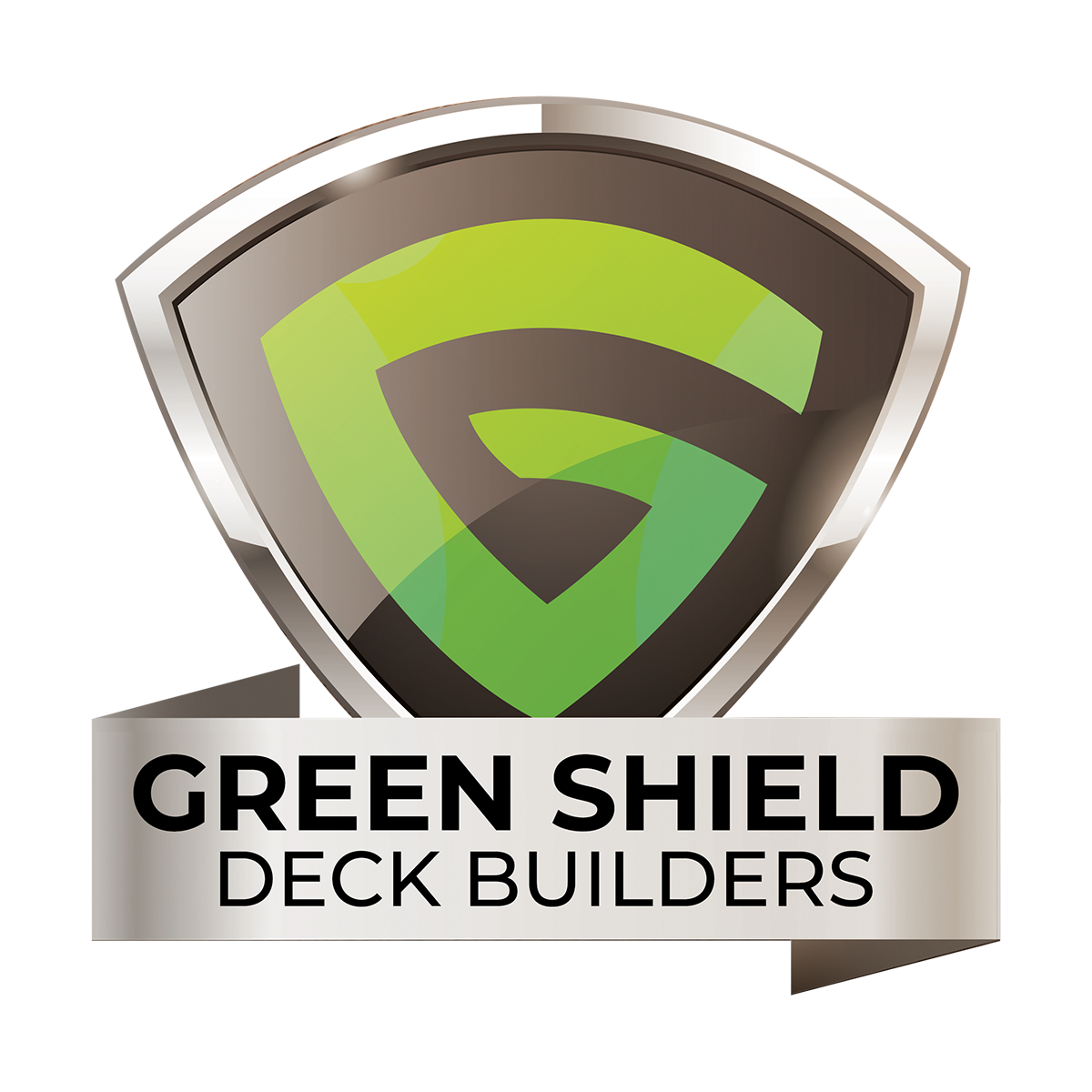 Get a Free Estimate from Green Shield